The netball tournament kicked off on 7th August through to 30th August 2019. The
tournament was successful and met the following aims as planned:

After the tournament was finalized on Friday, 30th august 2019, prizes were awarded the following weekend at Iqra Propagation Center in Blantyre on 8th September 2019. 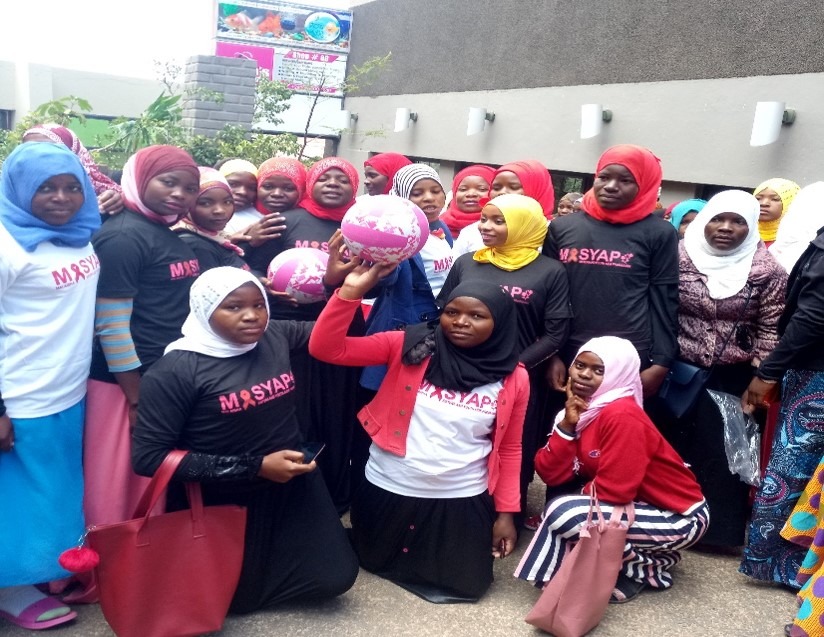 The event was colourful and the girls were excited about it and they are looking forward to more games. It started with an opening Dua by one of the participants and then followed by a welcoming remark by the women’s coordinator, Lennie Kachingwe. She reminded the girls of the main aims of MASYAP and encouraged them to become strong female role models in their respective communities. She also encouraged them to be active in their support groups as they have been during the netball tournament. Below is the tournament award presentation in pictures: 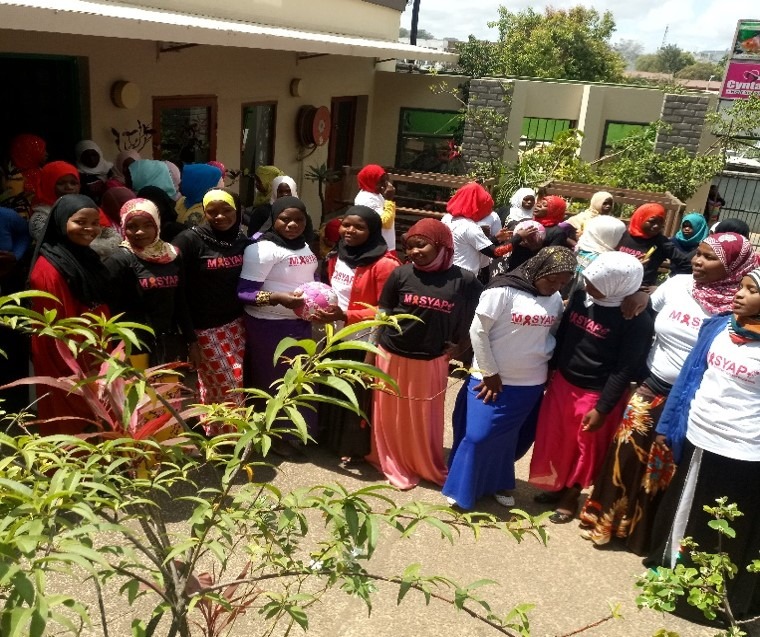