Held on the 22nd of august 2019 with a sole purpose of allowing chairladies to share challenges, experiences and their expectation from MASYAP. As per tradition, an overview of all programs that the office runs was highlighted by the women’s coordinator.

A nurse from QECH was invited and spoke on cervical cancer as follows:
• Happens due to abnormal growth of cells that have an ability to spread to other parts of the body. However, cervical cancer grows slowly and its progression through precancerous changes provides opportunities for prevention, early
detection and treatment.
• There are no symptoms in the early stages
• Later symptoms are as follows: bleeding, pelvic pain and pain during sexual intercourse 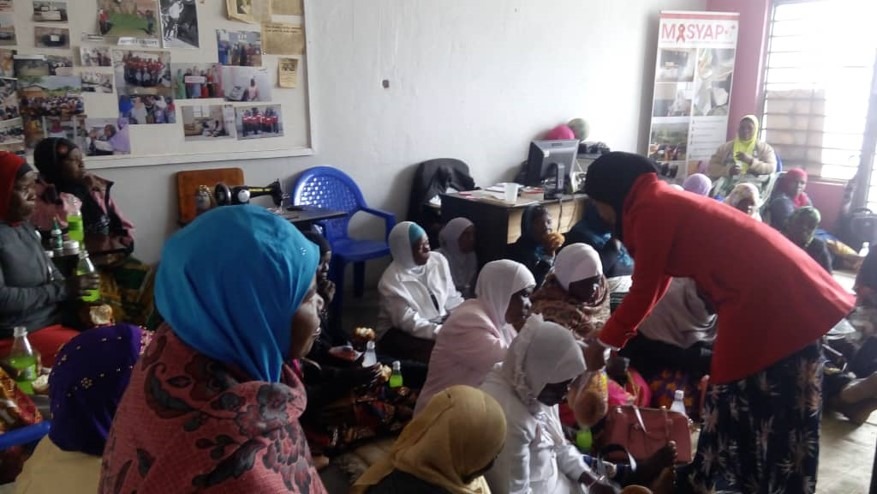